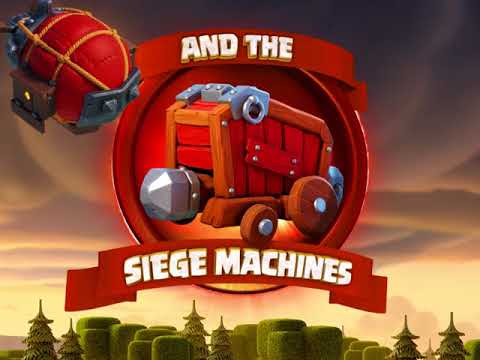 He who wishes to be obeyed must know how to command" Clash of Clans is a freemium mobile strategy video game developed and published by Supercell. The game is set in a fantasy themed persistent world where you assume the role of a village chief. Clash of Clans tasks you to build your own town using the resources gained from attacking other players through the game's fighting features. The main resources are gold, elixir and dark elixir. You can conjoin to create clans, groups of up to 50 people who can then partake in Clan Wars together, donate and receive troops, and talk with each other. There are 4 currencies or resources in the game. Gold and elixir can be used to build and reload defenses that protect the player from other players attacks. Elixir and dark elixir is also used to train and upgrade troops and spells. Gems are the premium currency. Attacks are rated on a 3 star scale and have a maximum timed length of 3 minutes. The game also features a single player campaign in which you can attack a series of fortified goblin villages and earn gold and elixir. Clash of Clans has 2 'builders'. By default you can install more builders (maximum 5) using gems, builders are important for upgrading any building. If all builders are busy you have to wait (if you want to upgrade a building) for them to be free or free them up using gems.